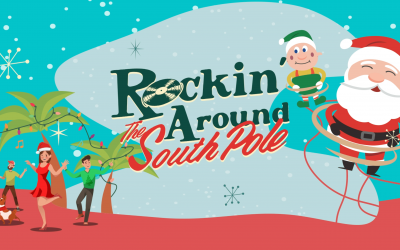 See you tomorrow at the McAllen Holiday Parade

See you this Saturday at the McAllen Holiday Parade! 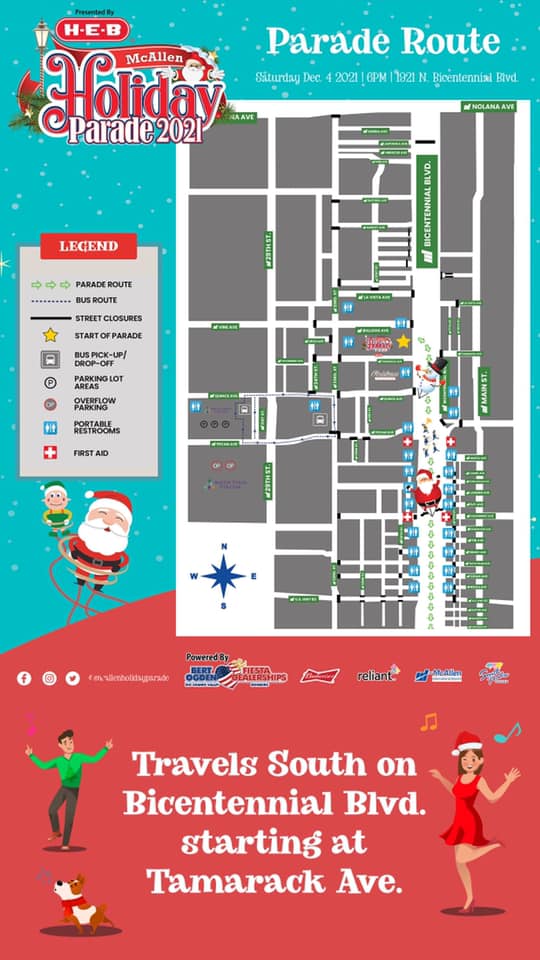 Celebrities Mario Lopez and Julian Gil will serve as co-hosts for the parade, while recently announced international celebrities Ximena Cordoba and Danilo Carrera will also make an appearance at the parade. Also making appearances at this year’s parade will be Raul Brindis of Univision Radio, with El Show de Raúl Brindis y Pepito, the leading Morning Show in Houston regardless of language; iHeart Radio DJ Tino Cochino, who hosts the number one Latino hosted English-speaking syndicated radio show in America, airing nationally in over 60 markets across the country; and ShoBoy, whose show is a nationally syndicated feel-good listening experience that’s real, relatable and fun with a Latin Twist
The McAllen Holiday Parade, presented by H-E-B and powered by Bert Ogden & Fiesta Dealerships, is the largest illuminated holiday and helium balloon parade in Texas and uses 15 miles of rope light, which generates 1,875,000 lumens of light to properly illuminate the parade and 44,500 cubic feet of helium to keep those giant balloons afloat and is powered by 12,000 horsepower by over 50 trucks from Bert Ogden & Fiesta Dealerships.